Having used QuickBooks for 25+ years and helping 1,000's of contractors here are the top 9 reasons Contractors contact me since I am one of the few QuickBooks ProAdvisor specializing in Construction Accounting. The Cheap Contractor Spends The Most Money In an attempt to save money, the cheap contractor does the following and ends up spending the most money and earning a tiny profit because they believe in Maximizing over Optimizing. In the short run Maximizing can payoff; however, in the long run it never does.

This article is a bit strong and it could offend some folks. If it offends you, please accept my sincere apologies. I tend to tell it straight and not sugar coat anything because I have been involved in the construction industry most of life beginning with working in my Step Father's construction company after school in the mid 1960's. 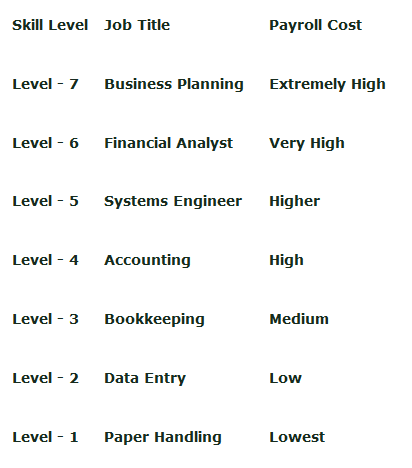 I hate doing laundry including stain treatments forgetting to move it to the dryer, folding and ironing, absolutely none of it appeals to me.