Cash flow and bad bookkeepers are the #1, and #2 reasons construction companies go out of business.
Do NOT hire any Contractor Bookkeeping Service until you read this guide.

Effective January 1, 2022, W-2 employees employed in WA state will be subject to a 0.58% payroll tax on all compensation. You can either pay the tax for the rest of your working years or own a long-term care policy before October 31, 2021.

Brace Your Construction Business From Recession

The pains caused by an economic downturn can be excruciating, which is why most of us dread it.

Contractor, You Are Doing Just Fine And You Will Make It To The Top! 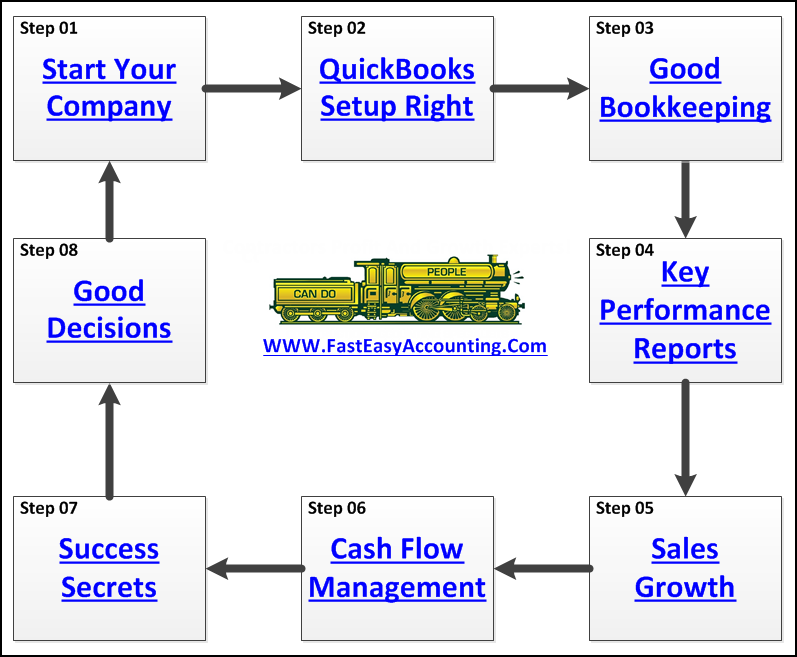 You Are O.K. And You Will Make It!

Topics: Be Do Have